The conference hotel is located in Whitechapel, approximately 1.2 miles from the Queen Mary Mile End campus, and is well linked by public transport:

Note: No parking will be provided at QMUL.

Travel to QMUL from Airports

London is serviced by a number of airports. These airports are often far away and can be most easily reached by train or underground services. Below are some directions from the major airports to the underground stations local to QMUL ordered by distance. These examples are the quickest routes by underground, however there are other routes available (See CityMapper for further routes)

Travel to QMUL from Train Stations

London has a large number of national train stations. Below are some underground directions linking these train stations to QMUL: 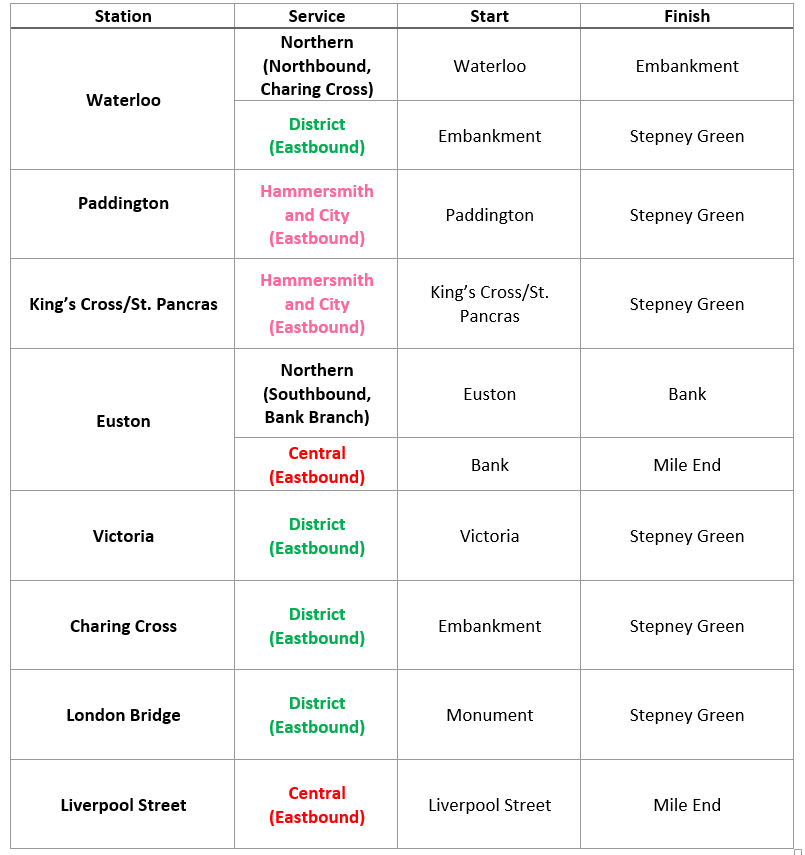 Further information can be found at the QMUL or Transport for London websites. Applications such as Google Maps or CityMapper may be useful in navigating the city.