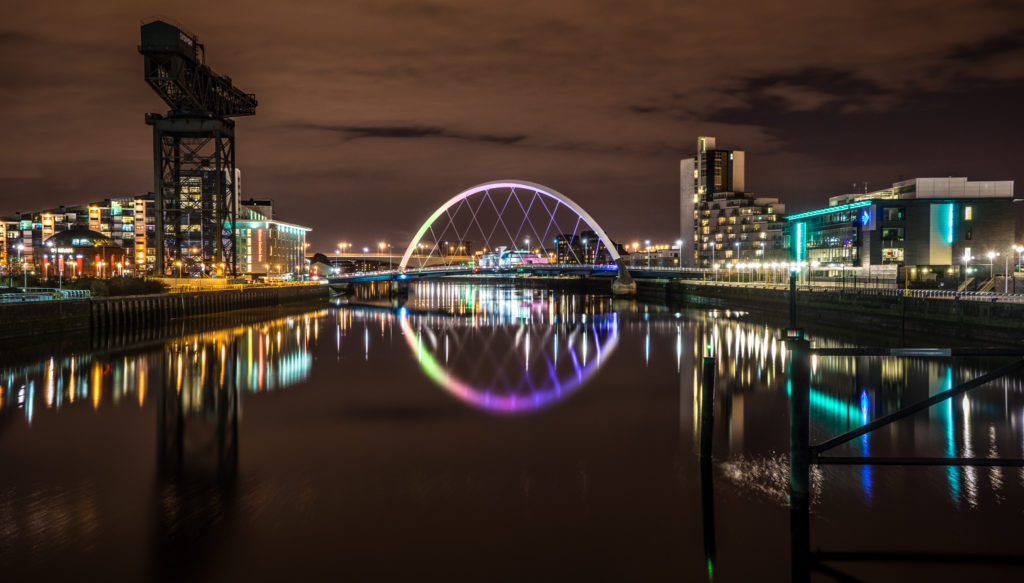 Glasgow (Gaelic: Glaschu, Lowland Scots: Glesga) is the largest city in Scotland located in the west-central region on both banks of the River Clyde. It is noted for its industrial heritage, strong local identity, distinctive accent, and vibrant cultural scene. It has developed through religious, educational, commercial and industrial activities becoming a centre for trade with North America and the West Indies such that by the early 1800s, Glasgow was the second city of the Empire. Today, Glasgow is an important location for education, finance, light industry, shipbuilding and tourism. With a wealth of cultural attractions, impressive architecture, fantastic shopping and a year-round programme of world-class events, it is firmly established as one of Europe’s most exciting destinations. As the UK’s fourth-largest city and one of the world’s top student destinations, Glasgow has lots to offer. For further information please visit: peoplemakeglasgow.com.

The Golden Jubilee Conference Hotel is the venue of the meeting. It sits in green surroundings on the banks of the River Clyde in Clydebank near Glasgow. Conference talks will be take place in the hotel’s auditorium, with coffee breaks, poster sessions and exhibitions in the adjacent Central Plaza. The conference banquet and all meals will be hosted in The Waterhouse restaurant with an adjacent bar and lounge open until midnight. All guests have access to the gym, sauna and indoor pool as well as complimentary WiFi and plenty of free parking. 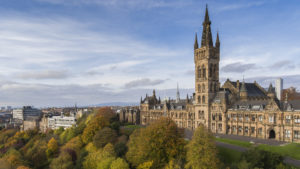 The University of Glasgow was founded in 1451 by Papal Bull from Pope Nicholas V at the suggestion of King James II. It is the second oldest university in Scotland and fourth oldest in the English speaking world. Since 1870 the main campus has been located in the city’s picturesque West End at Gilmorehill. Over the centuries the University has fostered the talents of seven Nobel laureates, two Prime Ministers and Scotland’s inaugural First Minister. It is strongly committed to both research and teaching with 3500 faculty members, 7000 graduate students and 19000 undergraduates from over 140 countries, spread across its four principle Colleges: Arts, Science & Engineering, Medical, Veterinary & Life Sciences, and Social Sciences.